Paarl Foam Centre started in 1975 as a division of Foamkor. After a struggle to exist with various managers, the shop was sold to a private owner around 1980, ownership also changed regularly.
In May 1986, the Du Plessis couple took over the business and used the premises until the expiry of the premises lease at 375b Main Street.
A Large premises was purchased and changes were made to fit the business.
January 1990 the business reopened at the present location in Breda Street, Paarl. In the new location the business grew and became a
well-known brand in Paarl.
In 2009 the Du Plessis family decided to retire and sell Foam Centre. In 2010 the Geldenhuys family took over the business and it is still going strong. 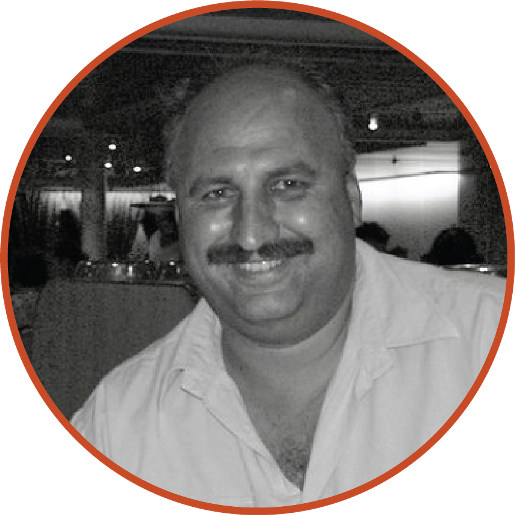 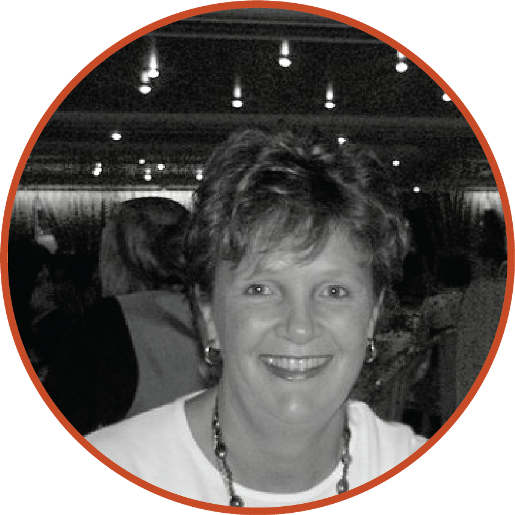 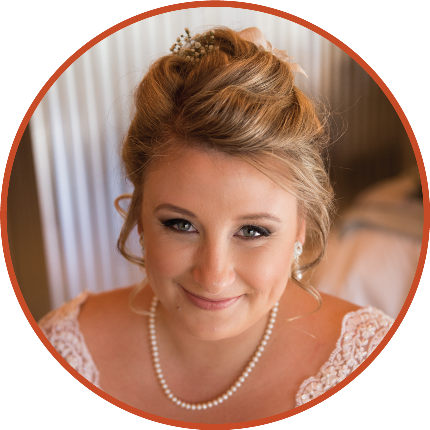 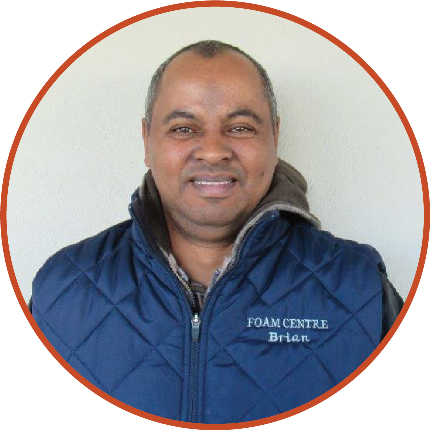 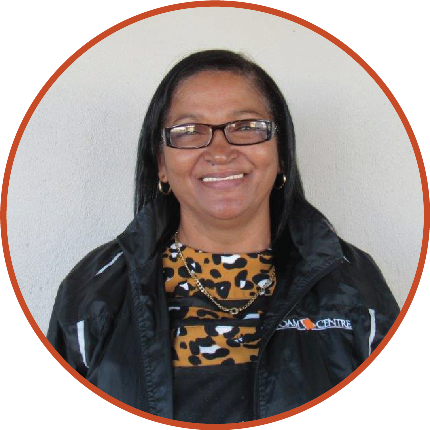 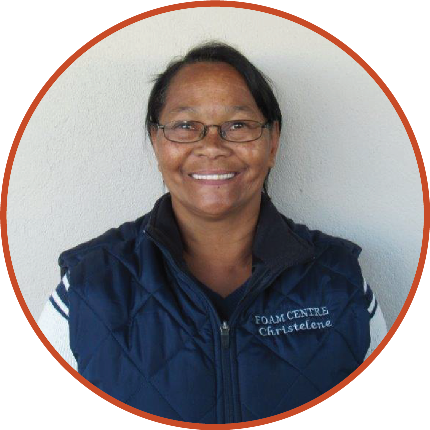 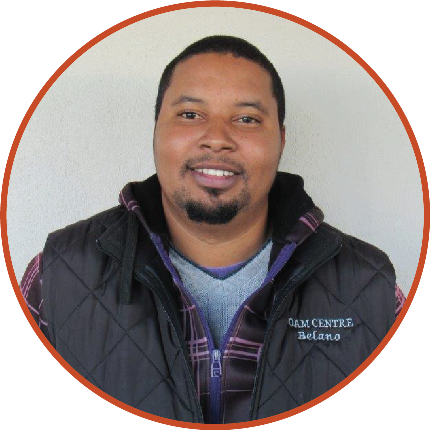 Belano Williams
Blinds and shutters (since 2013) 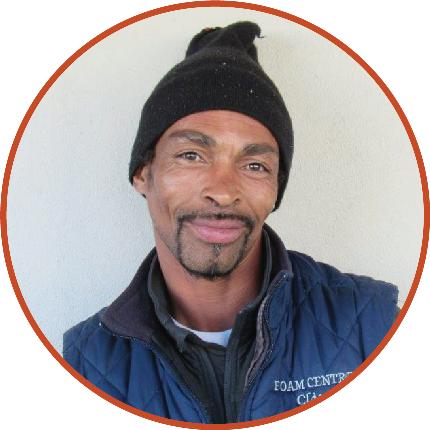 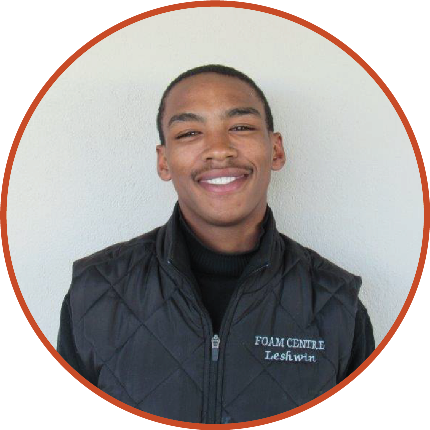